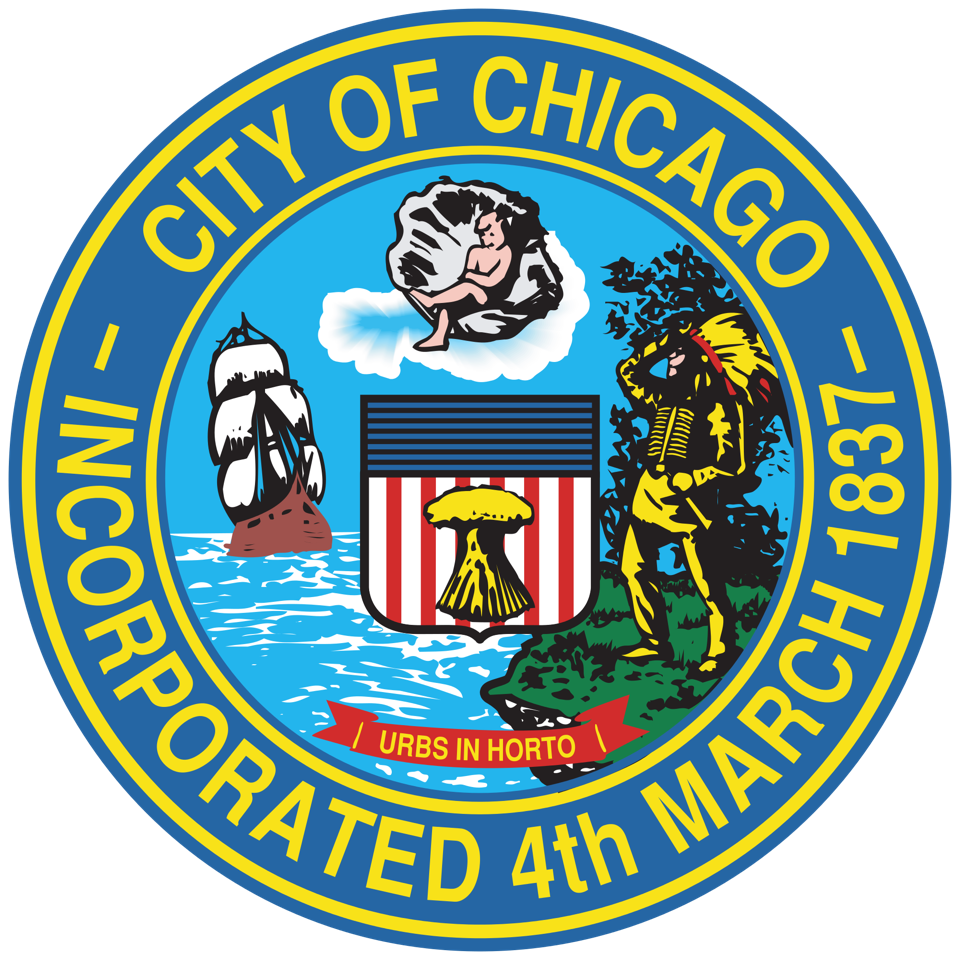 Mayor Rahm Emanuel today joined 100 Resilient Cities – Pioneered by The Rockefeller Foundation (100RC) and a diverse group of philanthropic, non-profit, and community leaders to releaseResilient Chicago, a roadmap for addressing the city’s most pressing challenges through the lens of urban resilience. As the first action in implementing Resilient Chicago, Mayor Emanuel also joined the Sierra Club to announce Chicago’s aim to transition to 100 percent renewable energy in buildings community-wide by 2035 and to an electric CTA bus fleet by 2040 with the Sierra Club’s Ready for 100 campaign.

“Now, more than ever, it is up to local leaders to develop plans for a sustainable and resilient future, and Resilient Chicago creates a framework for us to build urban resilience into Chicago’s DNA,” said Mayor Rahm Emanuel. “Ready for 100 is a key first step in implementing the vision of Resilient Chicago and builds upon our pledge to use 100% clean energy for municipal facilities by expanding that goal to include all of Chicago."

Developed by the City of Chicago in collaboration with 100RC, the city’s Resilience Strategy outlines 50 actionable initiatives which aim to reduce disparities between Chicago’s neighborhoods; address the root causes of crime and violence; ensure the provision of critical infrastructure; and promote engaged, prepared, and cohesive communities. The city’ Resilience Strategy can be found online at: Resilient.Chicago.Gov.

Resilient Chicago was developed over the course of two and a half years in partnership with local residents, civic and community leaders, and a Steering Committee of over 40 leaders from the public, private, non-profit, and philanthropic sectors. Organized into three pillars – Strong Neighborhoods, Robust Infrastructure, and Prepared Communities – the strategy provides a blueprint of immediate and long-term actions to create a Chicago that is more connected and better equipped to face the challenges of the 21st Century. Resilient Chicago is the 50th Resilience Strategy to be published within 100RC’s global network.

“By focusing on not just the acute shocks, but also the chronic stresses that weaken the city’s fabric on a day-to-day basis, with Resilient Chicago the city is poised to bounce back and thrive when faced with unexpected challenges,” said Michael Berkowitz, President of 100 Resilient Cities. “It’s clear that resilience in Chicago is grounded in community, and this sets a global example for how a city can come together to build a vibrant future.”

As one of 50 actions found in Resilient Chicago, today’s Ready for 100 announcement represents immediate progress to advance Chicago’s first-ever Resilience Strategy. Chicago’s Ready for 100 commitment formally establishes the goals of transitioning to 100 percent renewable energy in buildings across the city by 2035 and transitioning to an electric CTA bus fleet by 2040. The City of Chicago will be the largest city to join the Sierra Club Ready for 100 campaign in committing to an equitable community-wide transition to 100 percent clean and renewable energy. By grounding the transition in values of equity and justice, the Ready for 100 Commitment seeks to enable strong community participation in strategy development and implementation of the community-wide energy transition.

“In order to make our city healthier, safer, more affordable, and more equitable, we need to make it more resilient. Transitioning away from polluting fossil fuels to 100 percent clean, renewable energy across the city will strengthen Chicago communities by creating a better energy system -- one that will power Chicago forward for generations. The Sierra Club is proud to work with the City and all Chicagoans to build a stronger, more resilient Chicago for everyone,” said Kyra Woods, Ready for 100 Lead Organizer with the Sierra Club.

Mayor Rahm Emanuel will introduce a resolution to the City Council in March to formally adopt the Ready for 100 commitment and goals. The resolution will also direct the City, in partnership with the Ready for 100 Chicago Collective and other community and industry partners, to develop a plan by December 2020 to meet the 100 percent renewable energy goal.

“For more than century, Chicago’s public transit system has connected people, communities, jobs, opportunities and has helped shape the City of Chicago as we know it today,” said CTA President Dorval r. Carter, Jr. “CTA  is proud to be an integral part of Mayor Emanuel’s vision to make Chicago one of the greenest cities in the world; and we will continue our role of helping shape this great city and its future by committing to  transition to an all-electric bus fleet by 2040.”

Committing to 100 percent clean energy with the Ready for 100 campaign represents the city’s intent to make immediate progress on the Resilient Chicago strategy, and showcases the City of Chicago’s commitment to its implementation, to be accomplished in close collaboration with key stakeholders, various institutions, community organizations, and local residents.

Today’s announcement builds on the City’s strong environmental track record, commitment to clean energy, and emissions reductions. In December 2017, the City of Chicago hosted the North American Climate Summit which launched the Chicago Climate Charter, a first-of-its-kind international charter on climate change. The Mayor also signed an Executive Order committing the City to achieve the goals of the Paris Agreement. Last year, Chicago was ranked as the nation's greenest city by the Green Building Adoption Index for the second year in a row, with 70 percent of its space green certified and became one of the first cities in the world to achieve LEED for Cities Platinum Certification, the highest level of certification available from the U.S. Green Building Council (USGBC). Chicago was also the first major city to receive the ENERGY STAR Partner of the Year Award from the US EPA.

About 100 Resilient Cities—Pioneered by The Rockefeller Foundation

100 Resilient Cities – Pioneered by The Rockefeller Foundation (100RC) helps cities around the world become more resilient to social, economic, and physical challenges that are a growing part of the 21stcentury. 100RC provides this assistance through: funding for a Chief Resilience Officer in each of our cities who will lead the resilience efforts; resources for drafting a resilience strategy; access to private sector, public sector, academic, and NGO resilience tools; and membership in a global network of peer cities to share best practices and challenges. For more information, visit: www.100ResilientCities.org.

About the Sierra Club

The Sierra Club is America’s largest and most influential grassroots environmental organization, with more than 3.5 million members and supporters. In addition to helping people from all backgrounds explore nature and our outdoor heritage, the Sierra Club works to promote clean energy, safeguard the health of our communities, protect wildlife, and preserve our remaining wild places through grassroots activism, public education, lobbying, and legal action. For more information, visit www.sierraclub.org.

DEPARTMENT OF PLANNING AND DEVELOPMENT

MAYOR’S OFFICE FOR PEOPLE WITH DISABILITIES